Protecting environmental capital with the science of water monitoring 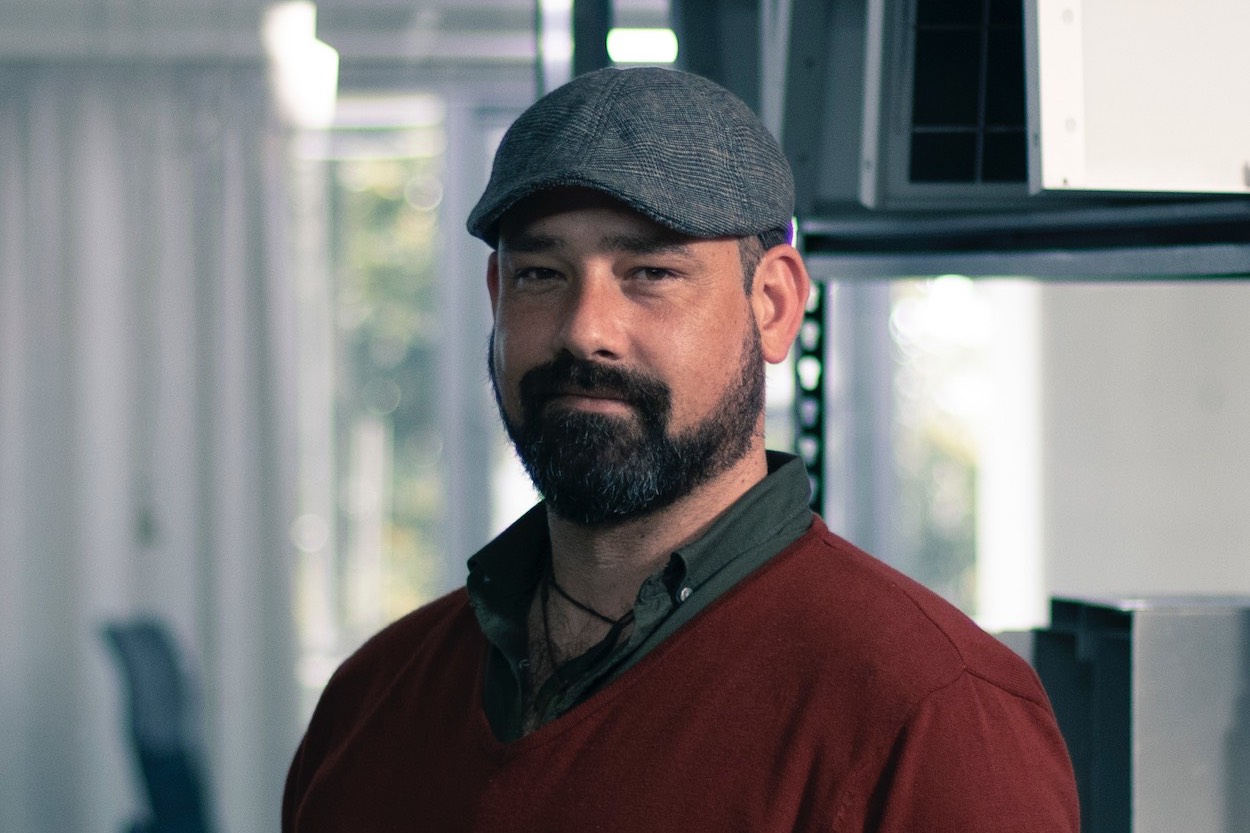 Phathom’s technology is helping to safeguard the environment on one of Auckland’s next-generation residential developments: Whenuapai Village.

Building for the future

Whenuapai Village is a 41 hectare residential Special Housing Area north of Auckland. It’s being constructed by Dempsey Wood, who have installed “extensive sediment controls” alongside over 300,000 m3 of earthworks. Sediment controls are vital on such a site, especially in the rainy season when topsoil washes off.
‍

Mote, the company that’s installed the Phathom sensor at Whenuapai, are leaders in environmental monitoring technology. Part-owned by the commercialisation arm of the University of Auckland, they provide precision measurement data within digital information and IoT supply chains.

Morkel Zaayman, Senior Scientist at Mote, points out that monitoring water quality is critical “in terms of the environmental capital the country possesses,” and notes there’s an increasing focus on total suspended solids (TSS). “TSS can interfere with natural environments,” he says. “For example, it can affect fish life and plant life, and it can absorb contaminants in one environment and then desorb them in another environment.”
‍

Mote installed the Phathom sensor at Whenuapai because they trust its accuracy and reliability to help protect the site’s environmental capital. “It measures TSS reliably, we get a very linear calibration curve for a wide range of TSS values,” says Zaayman.

He believes that “continuous monitoring of any environmental parameter is always better than grab-sampling,” which is often “calendar-driven and not indicative of the patterns of the parameter you’re measuring at that time.” Manual grab-sampling is also subject to human error. “When you take a sample you have to take it in exactly the same way in exactly the same place” to get consistent and comparable results, because TSS varies at different sites and at different depths. But, Zaayman says, “humans are unlikely to sample from exactly the same place each time.”

Mote also trust Phathom sensors over other turbidity and TSS meters because of their multi-beam technology. “Multi-beam sensors are always going to trump single-beam sensors especially for long-term deployment in areas without easy access,” says Zaayman.

The Phathom sensor measures TSS directly, says Zaayman. “TSS is often measured indirectly by nephelometry but this is just a surrogate measure and it’s not the way the Phathom sensor works.”
‍

Mote use Phathom’s S40-SWW in their Sedimote device, a platform equipped with flotation buoys and solar panels that’s anchored and secured with lines so that it doesn’t drift but instead provides consistent monitoring at the same place and depth. Along with sensors, the Sedimote also contains a mechanism for collecting samples which are cross-checked in a laboratory, providing confidence that the sensors are measuring accurately.

Zaayman describes this as a “self-sufficient model. It operates by batteries recharged by solar power” and the power supply performs well even in winter months with minimal sunlight. It transmits data “every two and a half minutes or so, measuring TSS at the rate of one reading per second.”

The instrument monitors water quality prior to discharge from the construction site’s sediment retention pond. The retention ponds are designed to allow suspended solids to settle out, with flocculants added as needed, and only the top 10 cm of water is discharged into the environment.
‍

Construction sites are often challenging environments but Zaayman says, “the Phathom sensors are definitely tough enough” for the job. And, he says, they’re “easy to set up and use. Essentially it’s a plug-and-play model, we install it in our Sedimote instrument, push a button and it starts reading.”

He enjoys working with Phathom, saying, “they’re warm and approachable and personable and it always feels good after we’ve had a meeting, new ideas get generated and they’re very forward-thinking.”

When Phathom technology is trusted by experts like this, it’s clear the sensors are on the cutting edge.